Why Is My Lacebark Elm Tree Dying?

If you have a Lacebark Elm tree, you probably treasure it for its easygoing nature. These hardy trees, which are also called Chinese Elms, tolerate a wide range of site conditions. They thrive in North Texas because they tolerate drought and alkaline soils. You probably enjoy its elegant vase-shaped crown and small oval-shaped leaves that turn gold in the fall, but what about when your beloved Lacebark Elm isn’t looking so beautiful and healthy anymore? If your tree shows concerning signs, you might have a sick or dying tree on your hands. Here are some things to know if you think there’s an Elm tree dying on your property.

A little about Lacebark Elm trees

Let’s start with some good news about Lacebark Elm trees. Elm trees, or more specifically American Elms, were once prevalent throughout the United States and Southern Canada. In the early 1900s, a virulent strain of Dutch Elm Disease arrived on our shores and devastated our Elm population. By 1989, the disease had killed more than 75 percent of the Elms in North America, and it had also wreaked havoc on the Elm population in Europe. That’s the bad news. The good news is that the Elm population in the United States is on the rise again, largely thanks to cultivars resistant to Dutch Elm Disease. Lacebark Elm, a Eurasian-American Elm hybrid, is one of those cultivars. However, just because your Lacebark Elm tree is unlikely to contract Dutch Elm Disease doesn’t make it invincible. Every tree has weaknesses, including the Lacebark Elm. Below are some of the most common issues associated with Lacebark Elms and the most likely culprits if your tree appears to be suffering.

Some Lacebark Elms are moderately resistant to a disease commonly called Elm Yellows, but others are not, and experts still don’t fully understand why. This disease is carried by leafhoppers and possibly other piercing and sucking insects as well. The symptoms can begin at any time during the summer.

It wasn’t too long ago that many of the areas surrounding Dallas-Fort Worth were agricultural lands. Of course, that changed over the years as fields and farms increasingly became urban sprawl. But even though the landscape evolved, some soilborne fungi have remained dormant in the soil for many years. One of those is Cotton Root Rot, which was once a big problem for cotton crops, and is now a big problem for our Lacebark Elm population in North Texas.

More good news! Lacebark Elms are among the Elm varieties that are less likely to be severely affected by Elm Leaf Beetles. (We told you Lacebark Elms are great trees.) Although the damage these pests inflict might not be devastating, it’s still good to know what to look for if they make an appearance because these beetles could choose your Lacebark Elm tree if other, more preferable, Elm trees aren’t available.

If you have questions or concerns about your Lacebark Elm tree’s health and are searching for an Elm tree arborist, contact TreeNewal today. We have ISA Certified Arborists on staff and a team of highly qualified tree care experts available to assist you. TreeNewal offers a full range of tree services, including tree removal. Go to our website at treenewal.com for more information, or call us today to set up an appointment.

To learn more about Why Is My Lacebark Elm Tree Dying?, call our Argyle and Southlake-based teams

We’re a little different than the average tree services company. How to Care for Your Live Christmas Tree This Holiday Season 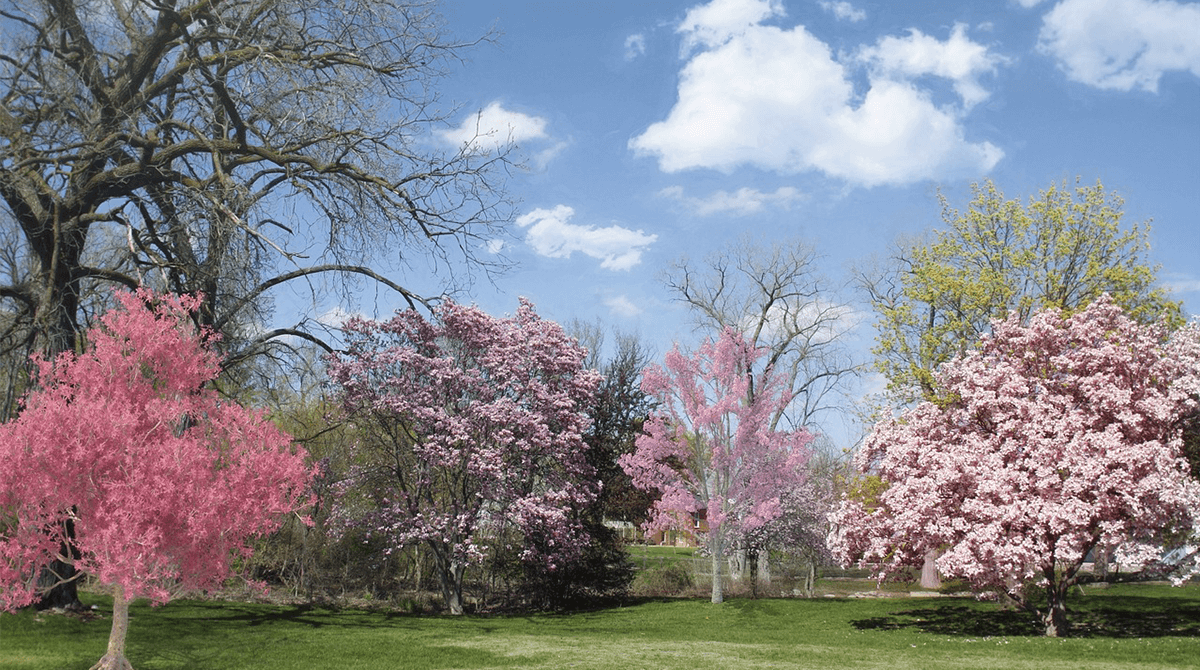 Ask Texas Tree Care Experts: How Should I Water My Trees In Winter?

Stay up to date on the most relevant issues affecting trees in DFW.
You'll receive two emails a month packed with resources to help your trees thrive.

We Save Unhealthy Trees

Learn how TreeNewal can help your landscape

ASK AN ARBORIST SEND US AN EMAIL